Please Do Not Touch book 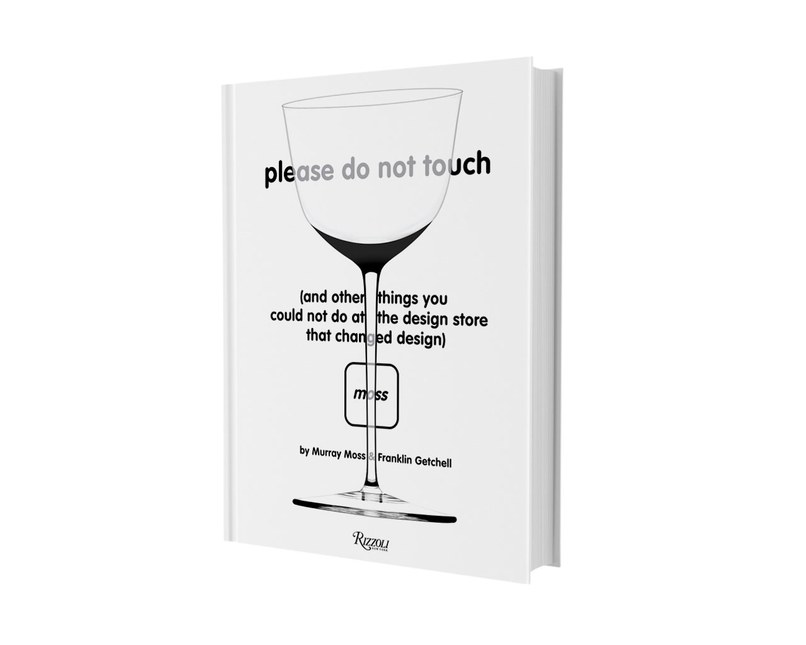 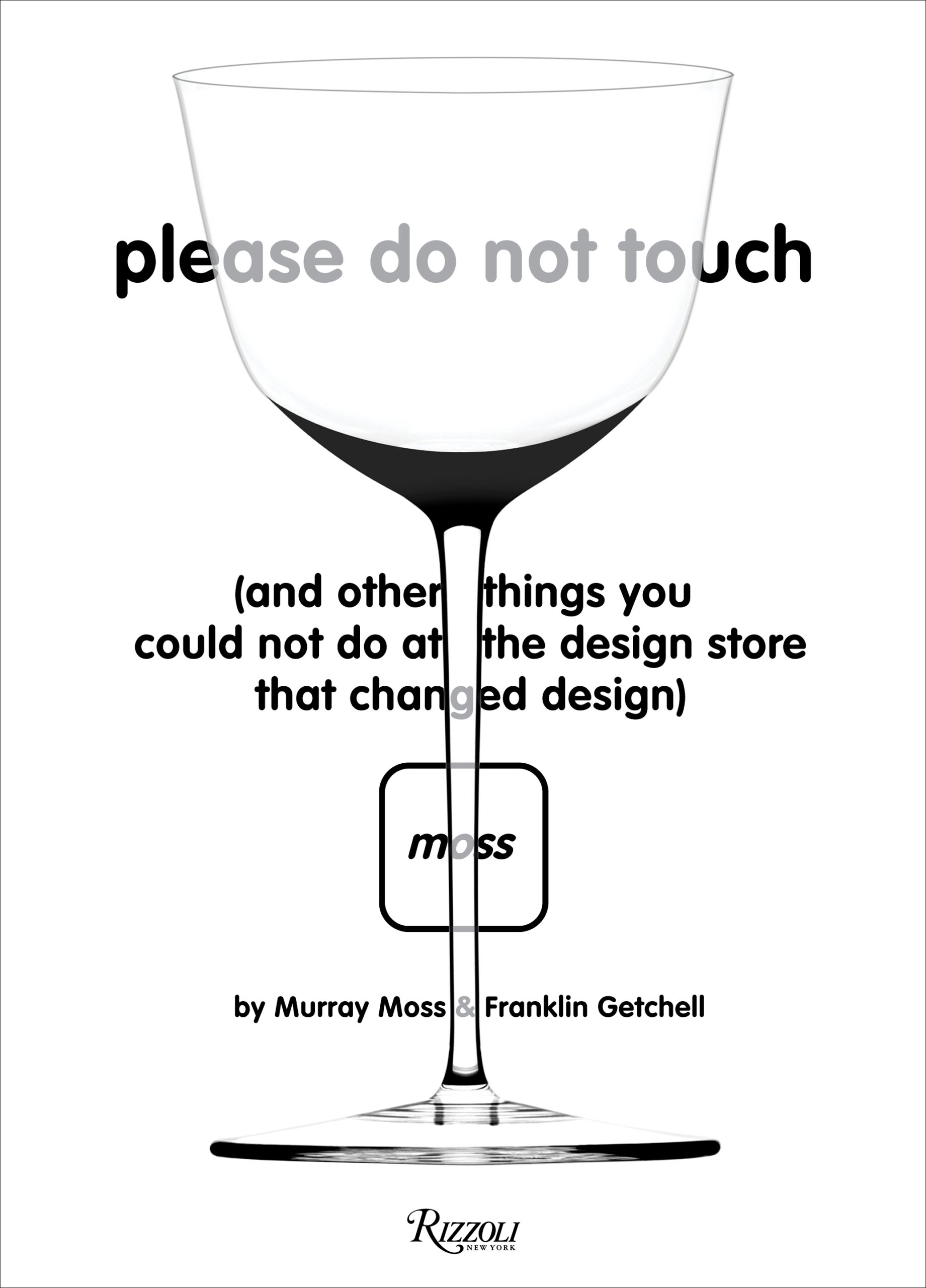 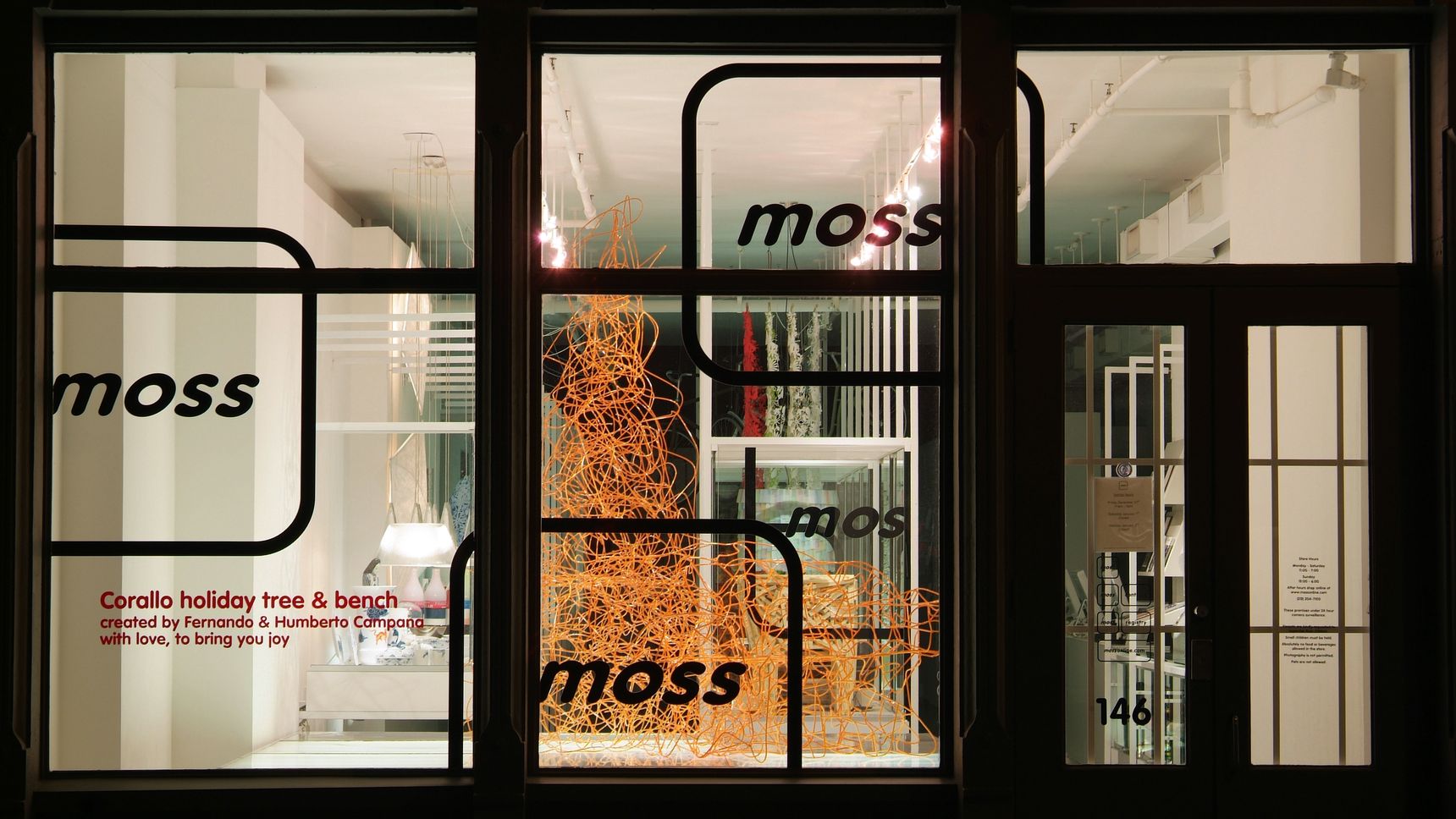 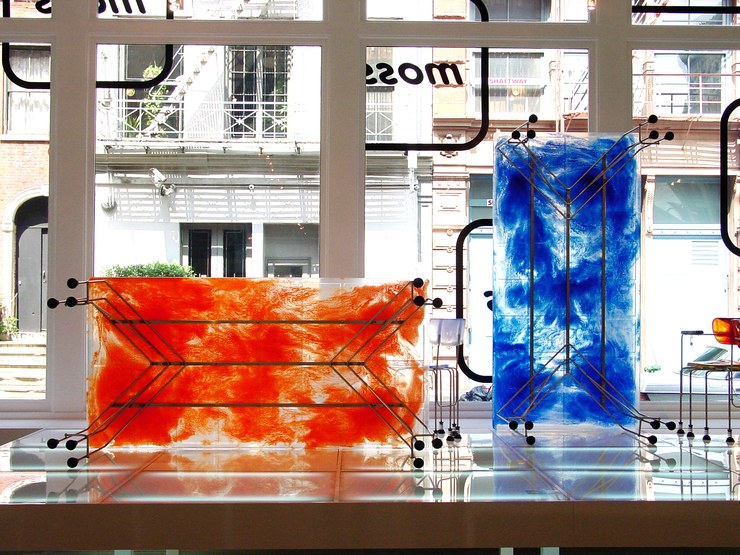