The Coupé series, designed by Joe Colombo, was initially conceived as a variation of the Spider family, created by the same designer, of which it has kept its base and stem. The simple, ingenious mechanism that connects the stem to the head makes it possible to direct the beam in several directions, by moving the dome up, down and sideways.

In 1968, Coupé won the ”International Design Award” of the American Institute of Interior Designers in Chicago. It is part of the permanent collection at both the MoMA in New York and the ”Neue Sammlung” Museum in Munich. 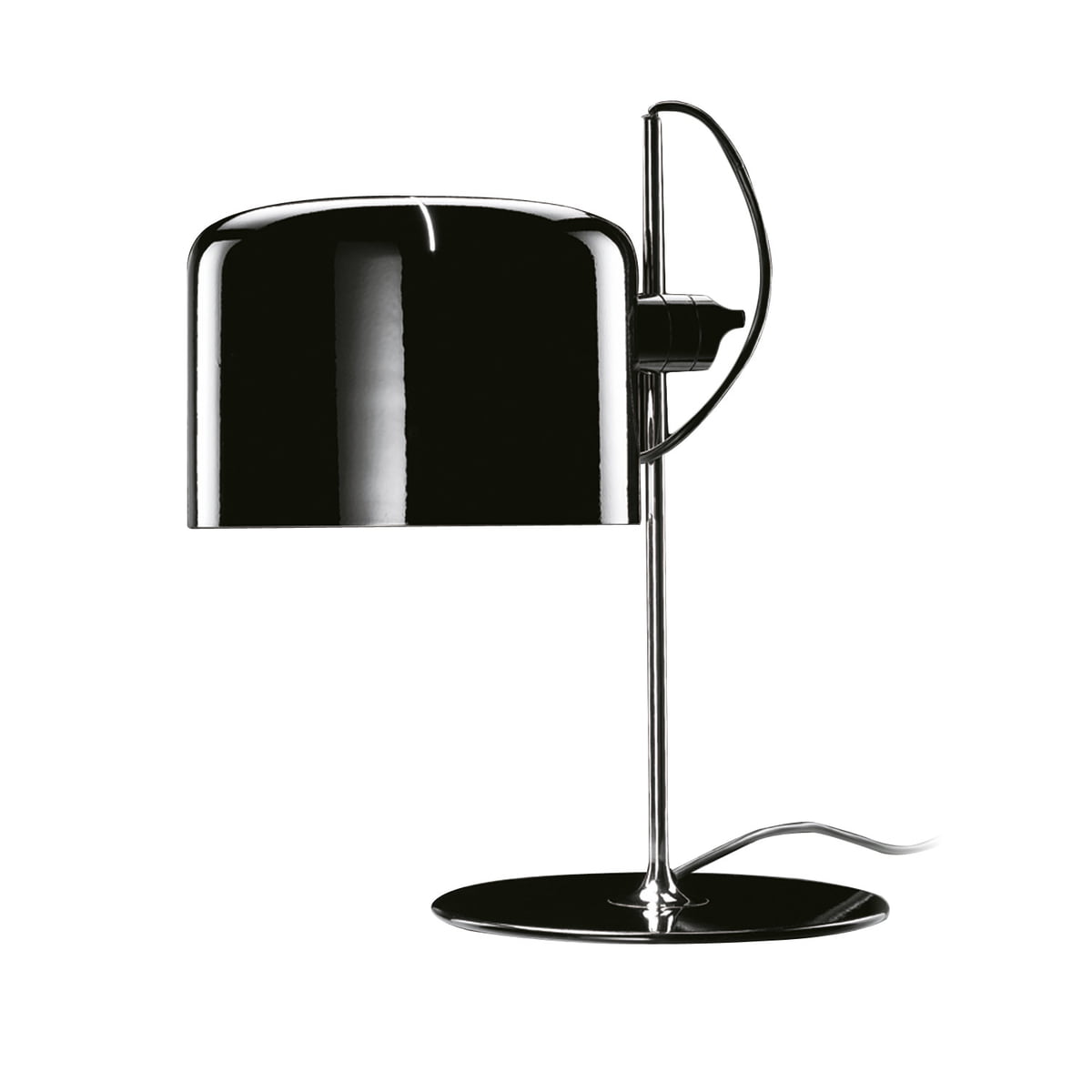 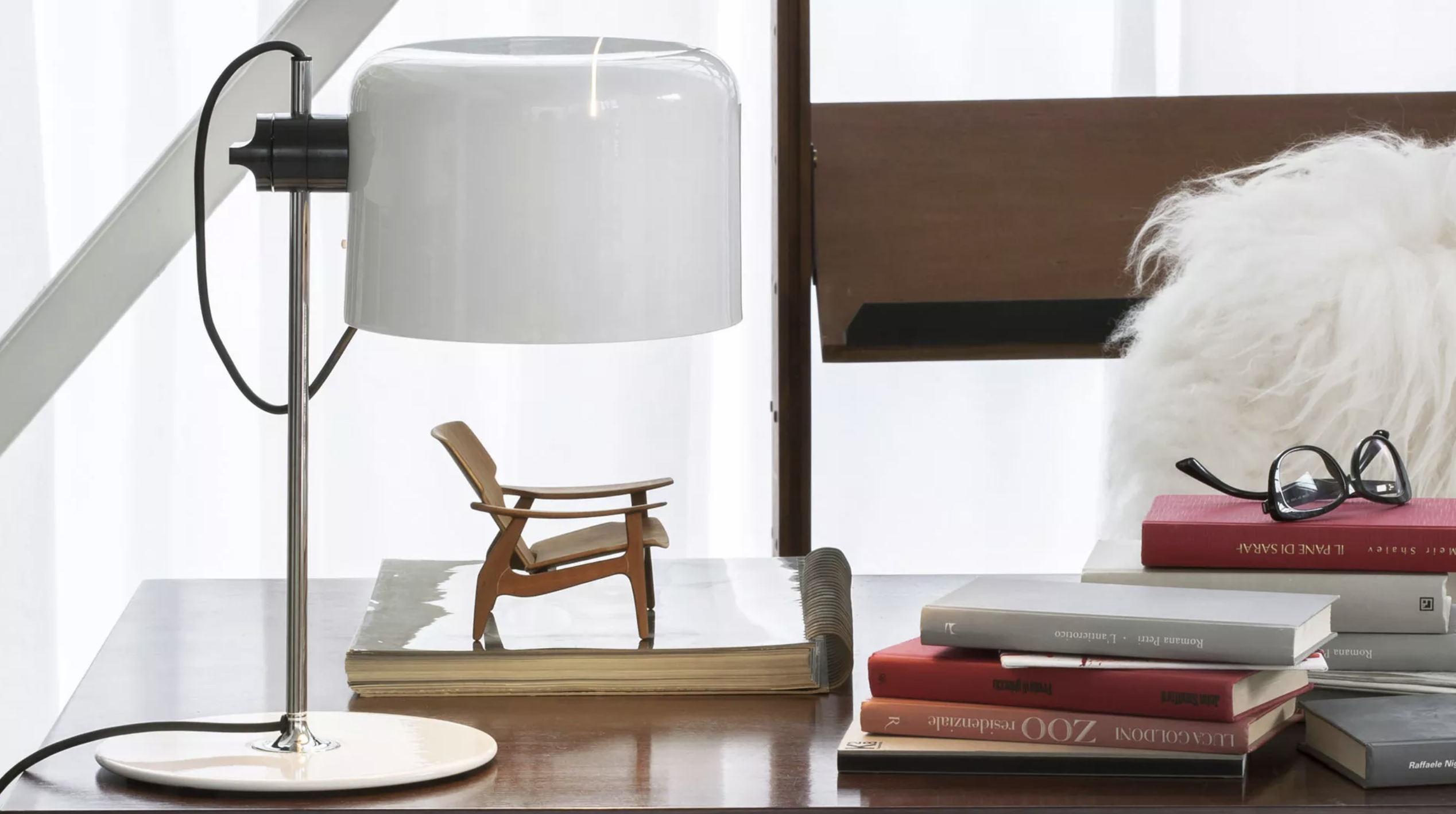 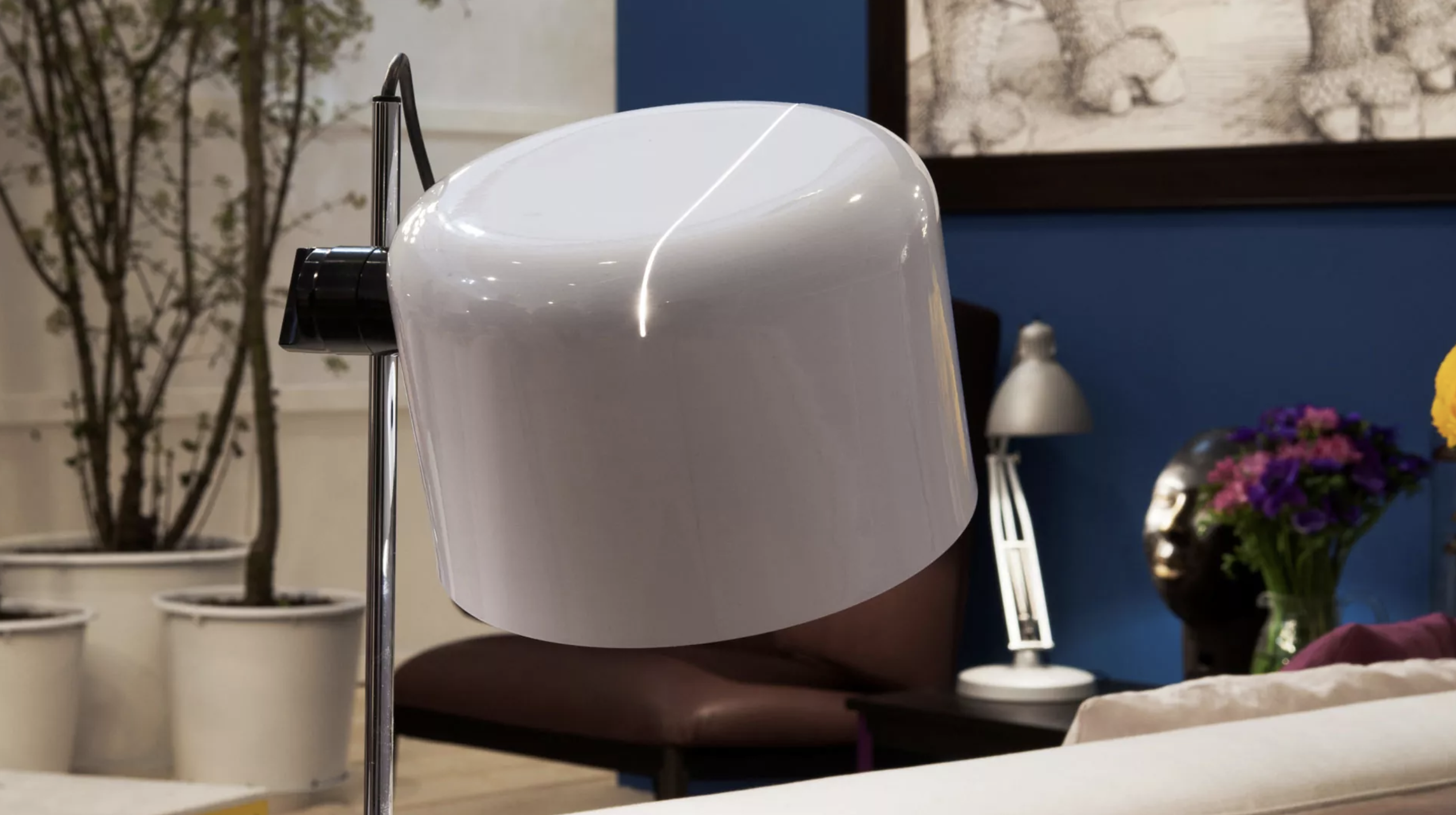