Oluce was established in 1945, founded by Giuseppe Ostuni: model 387, that has always been called “Agnoli“, named after its designer Tito Agnoli, was created in 1954 and it is one of the most historic lamps in the catalogue. As a precursor of minimalism, the Agnoli lamp used the “Cornalux” light bulb, capable of directing light in an extremely precise manner, by mounting it on top of a sliding mechanism positioned on a stem. The sophisticated travertine base represents the component that adds a touch of elegance to an object in which simplicity and functionality become elements of pure poetry. 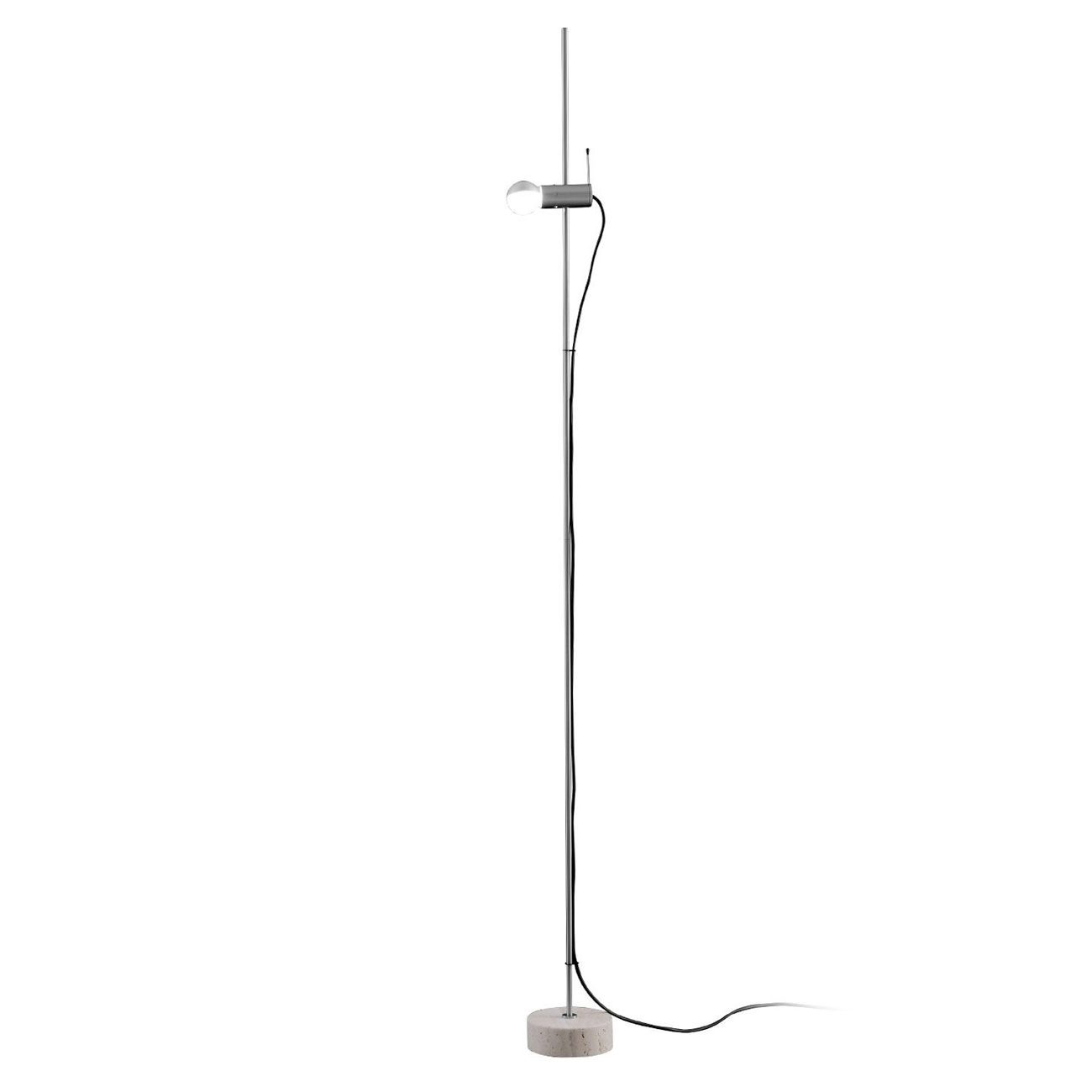 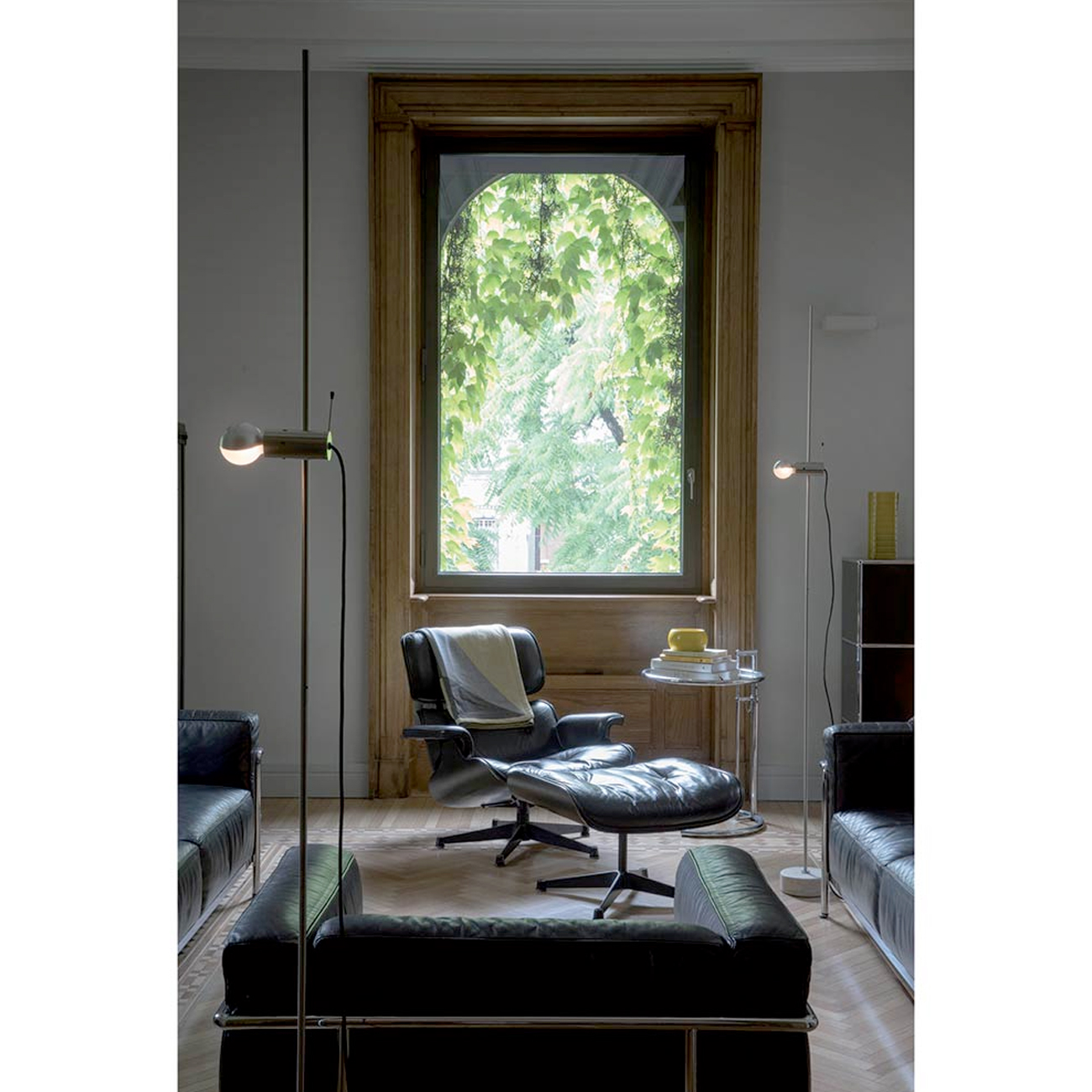 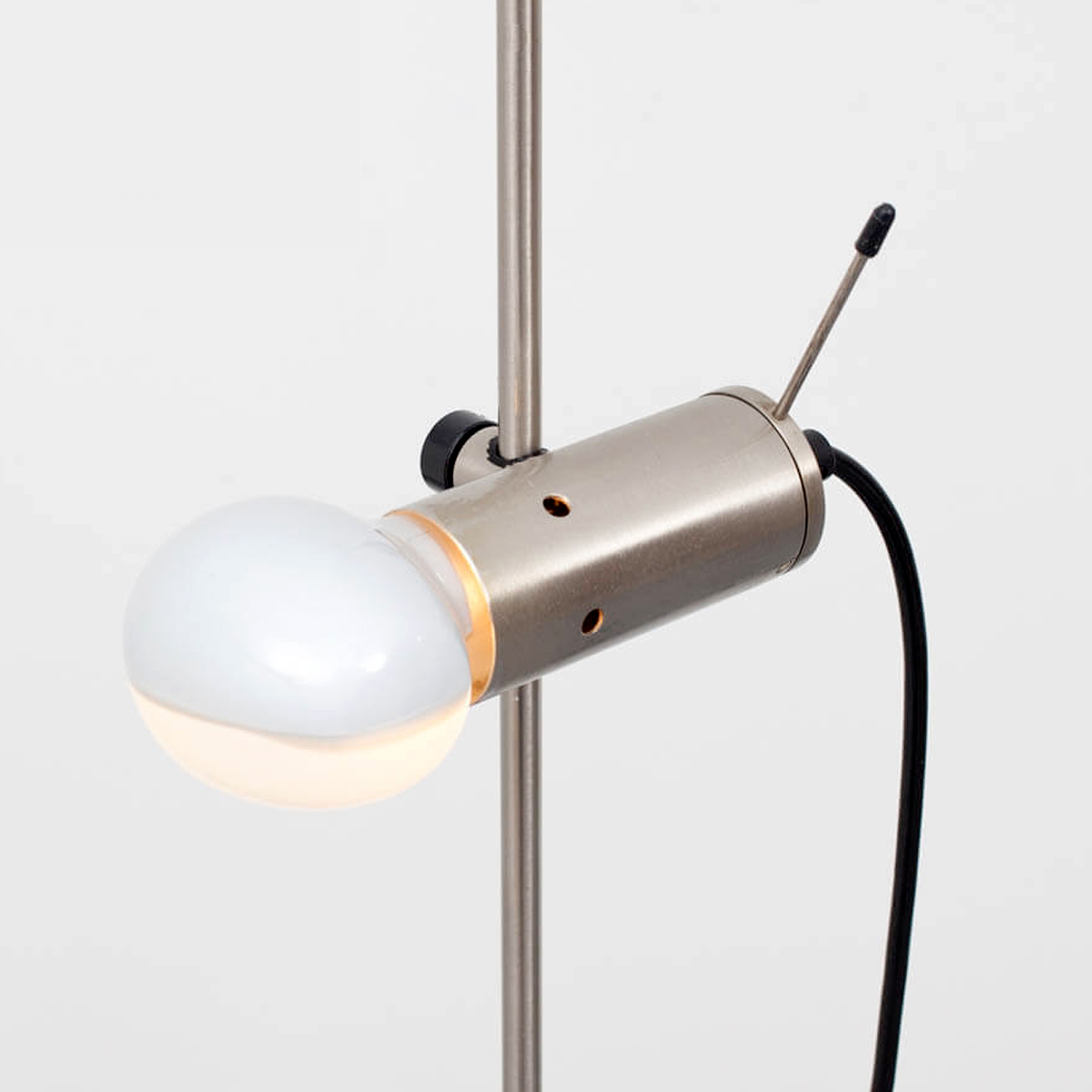