Book Signing – Please Do Not Touch

Minima, along with Eileen Tognini, hosted American design phenom Murray Moss and Franklin Getchell for a reading and book signing of the recently published memoir, please do not touch (and other things you could not do at the design store that changed design) on Friday October 12th, 2019. Co-authored with Moss’ life partner Franklin Getchell, the Rizzoli imprint recalls the 18 year love affair the world had with eponymously named MOSS, the Soho design and art emporium. Minima’s Friday evening open house is part of Sensory Design, the event series created by the Philadelphia Design District for DesignPhiladelphia 2018. 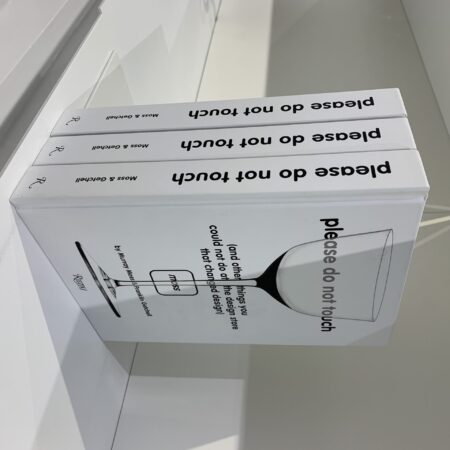 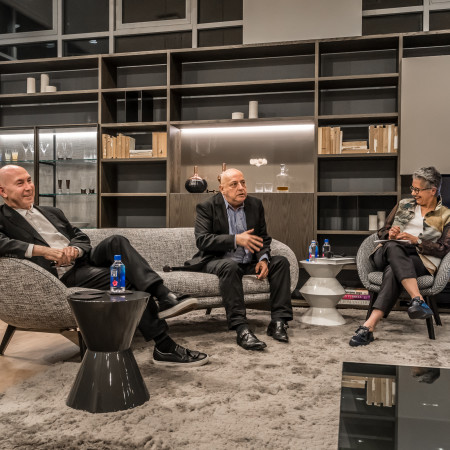 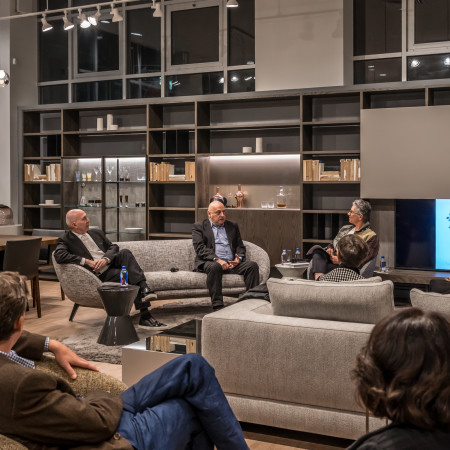